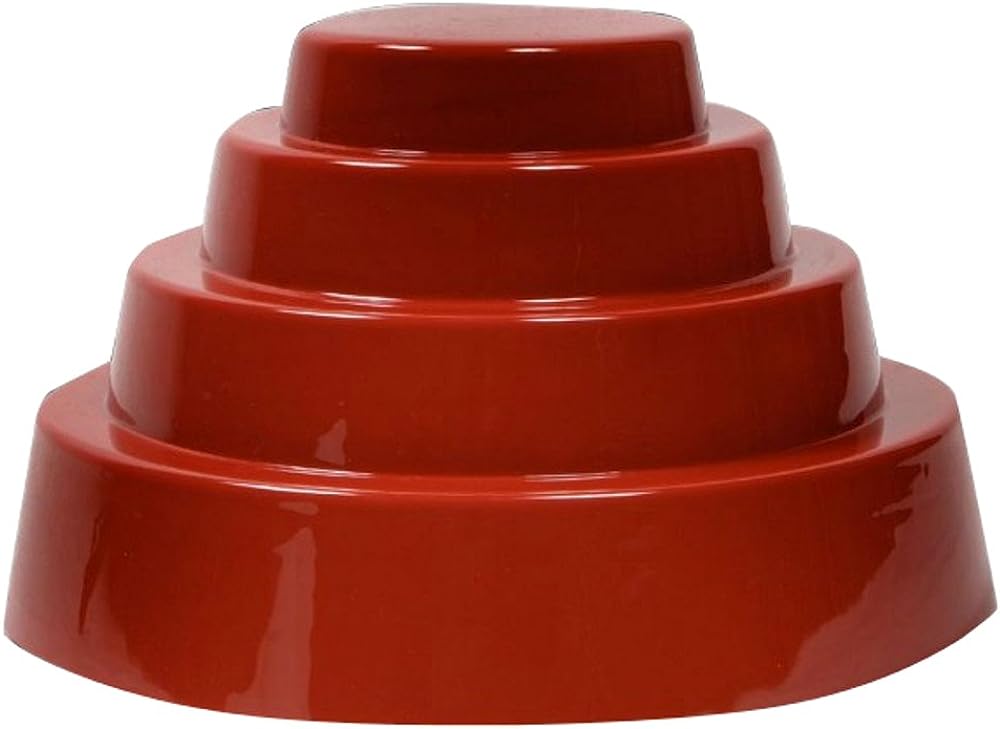 This red Devo hat captures the retro magic of their hit 1980 single "Whip It!" You'll whip it into shape, move ahead, and go forward with this red dome hat. This costume head wear is officially licensed by Mark Mothersbaugh and co.

This music has been used in an ad for Mario vs. Donkey Kong Mini-Land Mayhem!, which talks about the benefits of this drug for the treatment of erectile dysfunction.